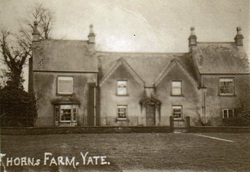 In 1967 (approx) Brian Bull and Frank Abbot persuaded the Council to rent us a derelict cow barn at Thorns Farm.
This with some re-building was transformed into an Art studio which became very popular.

In 1977 (again approx) the Art society had to move from Thorns farm due to the imminent demolition of the barn.

The council let us move into the Ridgewood which again was in poor condition.
With much hard work from our members we turned two of the upper rooms into painting studio and the old kitchen on the ground floor into a working pottery and we've been there ever since! 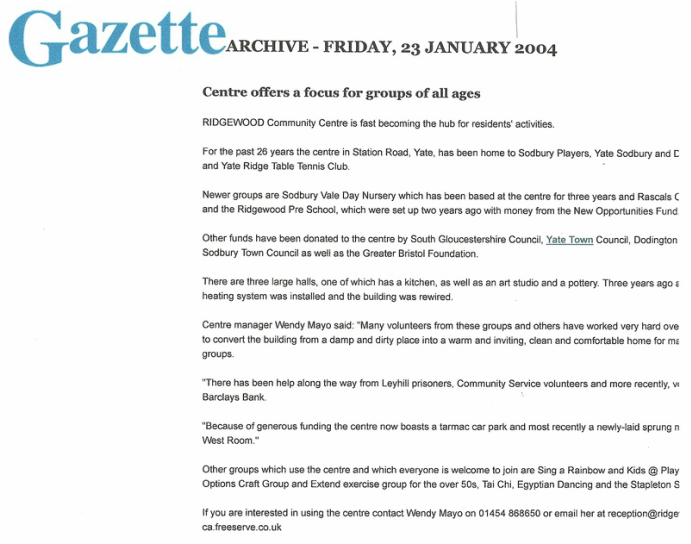 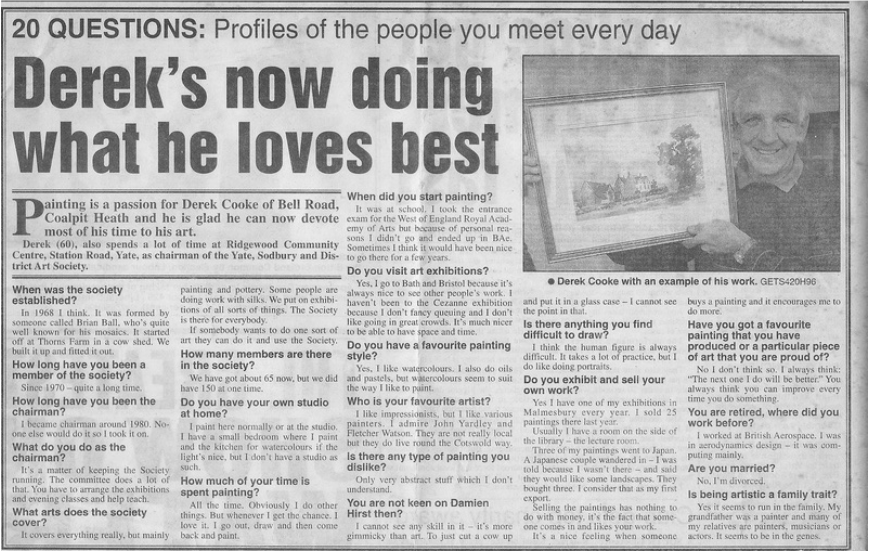 And last but not least.

Our chairman for over 30 years